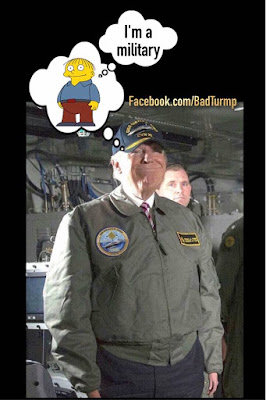 Trump is leading the USA into another protracted war. Trump unilaterally backs out of the Iran Nuclear treaty without clear cause; Iran and Israel are back to threatening each other with destruction. Israel attacks Iranian-backed forces in Syria.

Meanwhile, Trump's daughter, son-in-law and Treasury Secretary Mnuchin are celebrating giving away one of the largest bargaining chips of the decades long negotiations for peace.

Trump's scandals and legal troubles continue to brew and look to be on the brink of boiling over into more Constitutional crises with his personal lawyer, Cohen, aggressively promoting himself in a pay-to-play scam of graft, corruption and influence-peddling. This on top of the Mueller investigation into Russian interference.

End this, now.
Write to your Congress-members. Instruct them to move to impeach the president and his entire administration of crooks, lackeys, minions and self-servers.

Move to protect the Republic.
https://resist.bot/