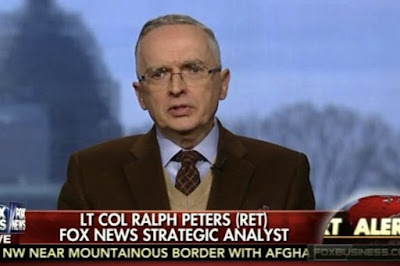 Lt. Col. Ralph Peters, when asked what he considered the most dreadful part of "these dreadful, dreadful days in Washington":

That's one thing. But the evil twin to that is that as a former Russian analyst... I'm convinced that the president of the United States is enthralled to Vladimir Putin. There is no other way to explain his behavior and he perfectly fits the profile of the kind of people the Russians target."

"This is a president of the United States who is a danger to the Republic."
He elaborated, "It is not hyperbole to say that this man and his henchmen and henchwomen constitute a real threat to our Republic."
"What we see now, the people supporting Trump are radicals. These Couch-potato Anarchists... They're destructive. They want to tear things down. They want vengeance." 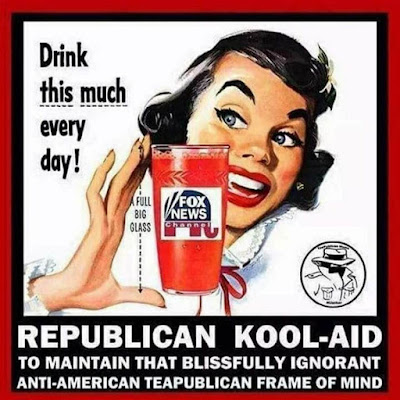