It was a dark and Stormy night...

Stormy - Classics IV
This whole charade is way too stupid for even a rejected Monty Python skit.
The narrative, to date, is as follows:

A. That Drumpf didn't have sex with a porn-actress, 'Stormy Daniels', who didn't remind him of his daughter and was not his type despite her being exactly his 'type'.

B. Then, Drumpf's bellicose shyster of a lawyer, days before the 2016 election - on his own, with his own money and unbeknownst to Drumpf - paid an exorbitant amount of  money to the 'Stormy'  to keep quiet about the sexual tryst that didn't happen in exchange for an incomplete NDA.

C. Drumpf's lawyer then openly complained that he hadn't reimbursed by Drumpf even though Drumpf knew nothing about the tryst (!) that didn't happen, nor the NDA, nor the hush money.

D. Which prompted 'Stormy' to speak publicly about it (the tryst that never happened) thus violating the agreement of the NDA.

E. Then Stormy provides exact details about the tryst (that never happened, remember) offering dates, times, places, conversations, salacious acts, etc, as well as relating her internal thought processes contemporary to the events. (which never happened, of course, according to Drumpf)

So, money paid to an adult film star for sex Drumpf never received and her silence under threat and duress for the non-sex.

Drumpf is renowned - infamous, even - for breaking contracts, stiffing his contractors and bragging about sexual aggression and for much of his adult life. He conspicuously marketed the image of himself as an incorrigible playboy who partied with convicted sex offender and pedophile, Jeffery Epstein.
Jeffry Levin - convicted pedophile and Drumpf party pal

Now, with the cover of his self-righteous, sanctimonious 'evangelical christian' (sic) supporters including the holier-than-thou poseur, Mike Pence, Drumpf is proclaimed - ex cathedra - to be the chosen of 'god' and a repented sinner who has found salvation in the 'Good Book', thus negating and expunging his record of 'indiscretions' and a life-time of dissipation, licentiousness and dissolution. 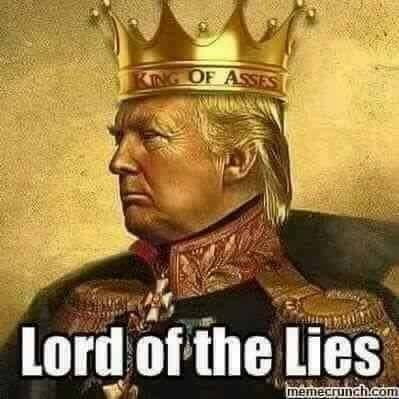