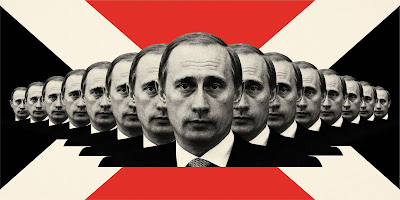 The recent Congressional hearings were an uncivil grilling of a most respectable FBI agent, Peter Strzok. The hearings were a disgrace as the Tea-bagger contingency of the GOP (Gohmert, Jordan, Gowdy, et al.) sought to impugn the witness with personal attacks and unfounded allegations and smears.

Thankfully, Agent Strzok remained composed and did not take the bait of raw meat thrown at him by the Committee members.
This is what Congress has become; a snarling junk-yard dog defending the indefensible.

The entire Intelligence Community of the US gov't confirms that Russian 'actors' in the employ of the Russian security apparatus engaged in nefarious, covert, cyber-actions with the express purpose of perverting the election of 2016. This has been called an attack on our system of government and an attack on democratic institutions, generally.

Trump has refused to address this extremely important matter because he is disdainful of anything that might appear to tarnish or diminish his election to the office of president. Moreover, Trump has cosied up to Vladimir Putin, the very man purported to have ordered the election interference. This is unconscionable and beyond the pale. It must not be tolerated.

Now, to deflect and diminish the investigation into the averred Russian cyber-meddling, Mr Strzok sits as the sacrificial goat, meant to answer for specious allegations while the CEO, the president of the United States, Donald J. Trump, plays fast and loose with the truth and the viability of the American election system.

Protect the Mueller investigation and its agents.
Impeach the Putz. 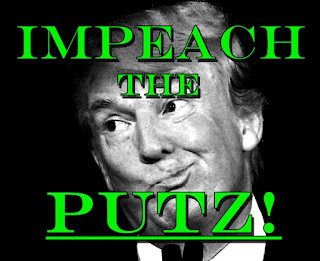